Last year my son and I decided to take scuba lessons.   In our class were a father (who promptly felt the need to tell all of us about his past military experience and what a strong swimmer he was), his teen age son (who made it clear he didn’t want to be there), his younger son (who look terrified), myself and my son.  This class was going to be challenging and choosing to do it in open ocean (versus in a pool) added to the difficulty.  To make matters worse, it soon became very apparent that the father of the other group planned to make everything a competition.

Unfortunately pretty quickly our little group began is crumble under the stress of the open ocean training.  The little guy was the first to quit.  He had about a 30 minute crying spell the first time salt water got in his mask and it quickly went downhill from there.   The dad in all his wisdom tried to beg, plead, guilt trip, etc. with no avail.  Mom was called in and the little fellow was out of the program.  The dad was not happy.

Next came the open water swim.  The other  teenager about half way through the swim, announced he thought “something was in the water” – my guess he’s right – a lot of fish – and he was out.  Now the dad was really frustrated.  If this had been a competition (and there was no reason for it to be) he was losing to a middle aged, fairly out of shape woman and her teenager.

For the last activity of the day, our instructor made it a little game where we were going to see who used the least oxygen (indicating slowest breathing – a good thing in scuba).   At the end, who used the least……me (it’s all that meditation).  I’m not saying that to brag, but to explain why at that point the father lost it.  He got very frustrated, complained his gage wasn’t working right, etc.  Was he really mad about the last silly test?  No, he was mad because his two sons both quit and he was out a lot of money due to rest of his party not completing.  But, I’d challenge his biggest frustration was he went in with the perception that this was a competition and he was going to win.

The point of all this is that competition is a fine emotion.  It pushes us to do well, think creatively, learn new skills, etc.  But when competition became a barrier instead of a benefit (preventing him from identifying when things were getting too tough for his youngest son or that he’d over-estimated his teen son’s desire to participate)it went from beneficial to a deterrent.  We were in beautiful water experiencing the opportunity of a life time and instead of enjoying it, he was angry and bitter.

I’ve always said our circumstances don’t determine our well-being.  How we think about our circumstances, our perceptions and how we manage those perceptions and thoughts determine our happiness.  He could have chosen at any time to think differently about the situation, adapt to the new circumstances but instead kept on the same course and missed an opportunity to just enjoy what was.  Meanwhile, I’m happy to report we both got certified and are planning our first dive trip over spring break.


“Happiness is a choice, not a result” ~ Ralph Marslo 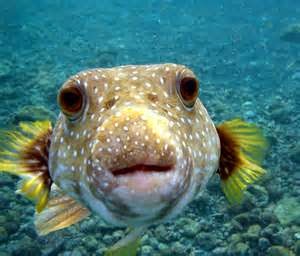 Posted by Keri Cooper at 9:57 AM No comments:

An Object In Motion Stays In Motion

I’ve been told I say a number of quirky southern sayings.  Some are not to be said in good company.  Hopefully they’re inspiring or meaningful in some way.  I’ve also learned a number of sayings from my clients.  One of my clients often says “an object in motion stays in motion” meaning whatever they’re working towards; they’re not going to stop pursuing it.


I thought of that saying this weekend as I participated in a fun run with my sister.  I’m not really a runner but I enjoy the comradery of a fun run and I love spending time with my sister (who unlike me is an avid runner).  Along the route they offer water, Gatorade or even better (since this one was the hot chocolate fun run) candy.  Even though stopping seemed like a good idea, it was much more difficult to get back on track after stopping.  Where I hadn’t noticed as much before, after stopping I felt the soreness in my legs and the fatigue throughout my body.  A trainer once told me, if you feel like you can’t run any further, swing your arms and your legs will follow.   Guess he was also a believer in the “object in motion stays in motion” theory.


I think this idea of movement creating movement is a great one for our personal development as well.  If we’ve set a goal for ourselves and we’re always pushing forward, even if we’re not always successful,  just by continuing to move forward we’re much more likely to be triumphant than if we stop.


Is there something you want to change?  Some goal you were pursuing and have given up on?  Maybe what you need is some movement.   Are there some things you could do (however small) to start working towards that change?  A few action steps that you could incorporate into your schedule?  I  know for me one goal I have is to do a little more training so these fun runs are more fun and less work.   Good luck in your goals and keep moving!   (Picture of my sister and I, 2015 Hot Chocolate Fun Run, Dallas TX) 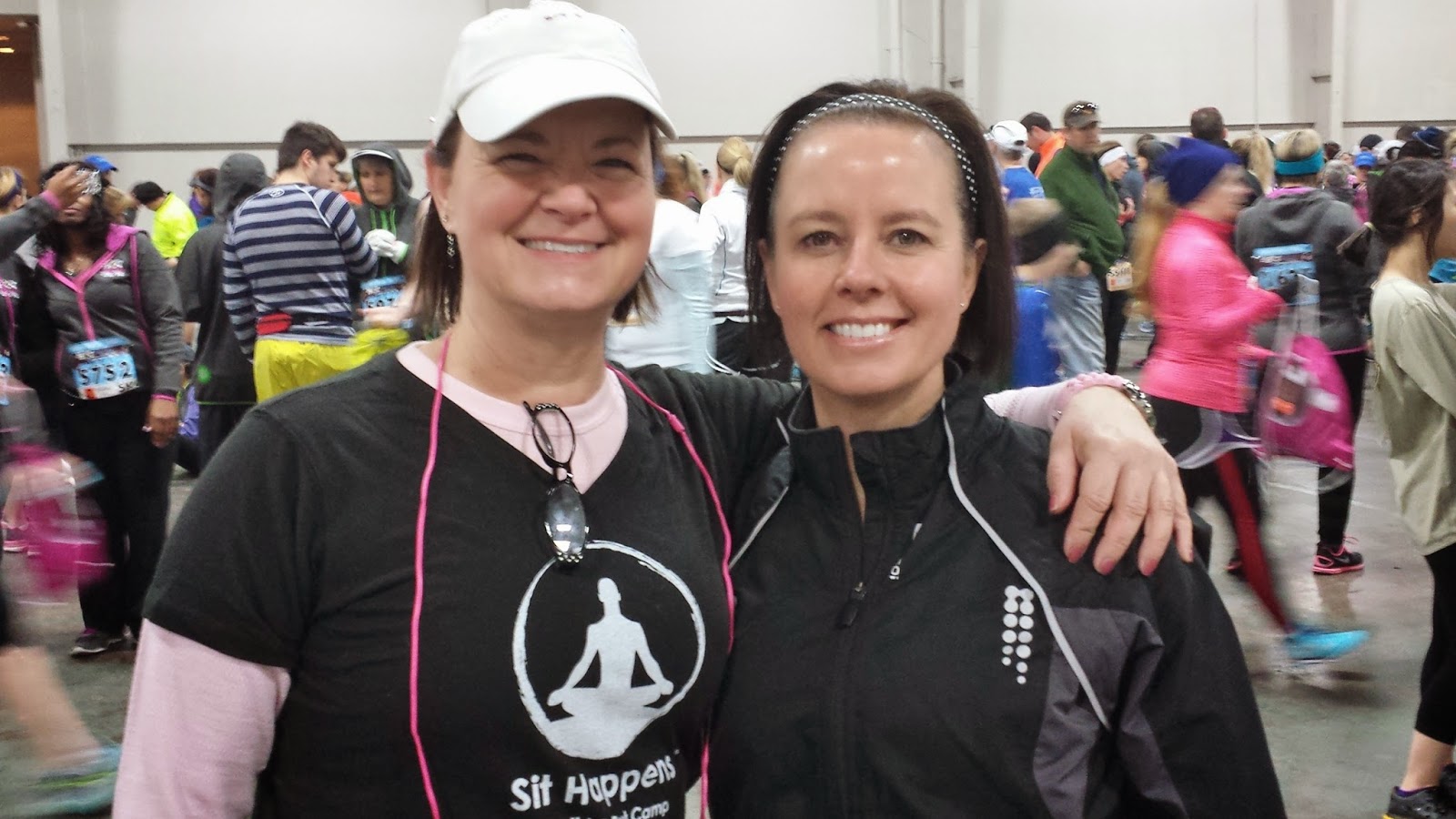